So, my brother and I just got back from a workshop we attended together. It was about meditations to improve intuition. Have you heard of Jose Silva? It was a Mind-Valley class based upon Silva’s work.

The class was pretty cool. Well, all except the red folding metal chairs. (Yikes!) As we were leaving Seattle for our 3 ½ hour drive home, we chatted about the class and what we got out of it. That’s a great way to retain the information received from any class – talk about it right away.

I did have one thing that I just didn’t care for. At one point the presenters started talking about all the important or famous people that have taken these classes. I shut down pretty darn fast when that starts to happen. Well, my brother said he really LIKED that part! It helped him to make it real to recognize who also participated.

People are so weird, are we not?

If I hadn’t mentioned my reaction, I would still have gotten stuck in the fact that the “name-dropping” was uncomfortable for me. Now I can see that it may not fit for me, but is important to others! I get to get over myself about that. I get to shift my perception and move into a more expansive point of view!

Makes me wonder where else I’ve gotten stuck in my own preferences and haven’t allowed for the preferences of others. I just automatically assume others are just like me.

Even though we had totally different responses to the workshop, we both enjoyed it and got a lot out of it.

The lesson for me here is not getting backed up because I don’t prefer something a certain way. It’s also a heads up for me to vary my teaching techniques a bit more. Hmmm. Lots to ponder about that!

Because I care about my brother, I could accept his perspective with loving awareness. If it was someone else, would I be more likely to criticize

or reject them because they perceived things differently? I hope not, not so sure! My opinions feel really right to me and really strong to me. I’m grateful this opportunity showed up to teach me yet another level of acceptance and inclusion.

I don’t have to agree with my brother. In fact, it would be destructive for me to dismiss my opinion and accept his, just because he said that’s how it is for him. I get to have my own views and opinions. I just don’t get to expect others to think or feel that same way.

In my first marriage, I would have doubted myself and felt as if my feelings and ideas were wrong. I would have tried to make myself like something that didn’t fit for me. Not only would that make me unhappy, it would make me fake – untrue to myself. Not worth it.

If someone attempts to push their opinions upon you, you can recognize that you view things differently. That’s wonderful! At the same time, hold to your own space and awareness. I didn’t try to make my brother dislike the naming-of-names. In turn, he didn’t mock me for not liking that. We just found it really amusing.

Your Support Is Greatly Appreciated! 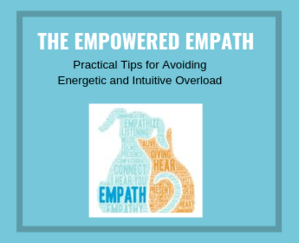 Looking for an Article? Search Here.

From The Ancient Ones

Your Essence of Being

Getting Ready for Change

The Power of Silence 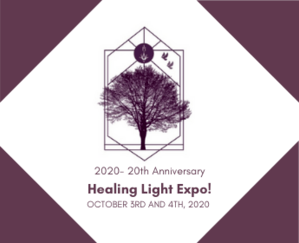 Followers of “The Way”